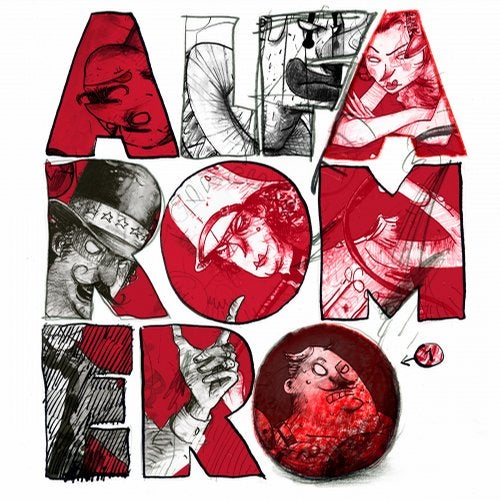 With a deep and melodic sound Alfa Romero Recordings is a label run by the namesake duo Alfa Romero, and the latest release is a four track mixed artist EP showcasing some fresh talent.
Opening the EP is a track from Beck and Rius who are a German duo that turned heads following their debut on the mighty Traum. Prior to making their first official release the pair had released a series of free downloads via platforms like Deep House Amsterdam and this is their second track to go on sale, that has been highly anticipated.
Also on this EP is music from Unstable Son who is making his first ever release on this EP and his exciting debut suggests a big future ahead of the Italian producer.
Half Of Me is another Italian artist and following a remix on Disorder Records, this is his first release featuring original material.
The final track is from American artist Naufer who based in NYC, has previously featured music on imprints including Nosso, Lustbox, Phantom Deck and Future Is Now Records.

The label's previous release picked up support from Nick Warren, John Digweed, Eelke Kleijn, Kyodai, Silicone Soul and SIS amongst many others, and this new release is another release with melody rich synths layered over dancefloor focused percussion.