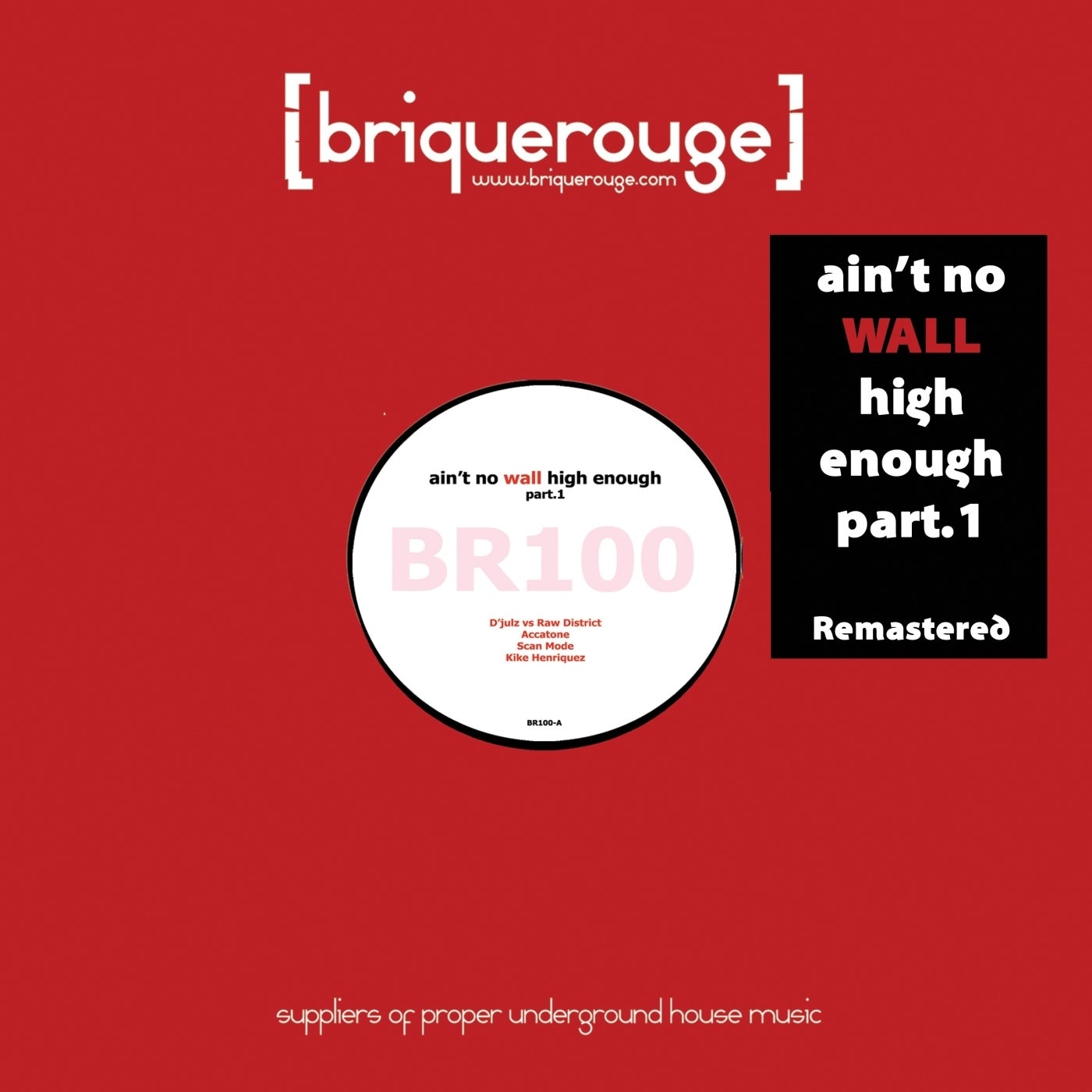 Reminiscent of a time where we were releasing 4-tracks sampler every month (remember the Secret Gems From The Vault) It is naturally that we thought about a various artists sampler in order to introduce the new wild bunch, I said new but some of them are pretty familiar, which is the case with the almighty D'julz or Raw District for an incredible update on 2007 « Fast Forward » which desserves its title, Do i need to introduce D'Julz ? I don't think so, one of the most sought-after french dj and producer, he never disapoints. Then we are pleased to welcome Accatone, having several EP's and remixes released since 2008 and a full album in 2012 on labels like Dabit, Apparel, Piston Recordings, Roots and Wings, One to One, to name some, and having his work remixed by legendary Matthew Herbert or Jay Tripwire (Poker Flat, Tonality), Piek, (Cadenza, Paulatine, diynamic), Accatone is becoming a full-grown producer by conquering the likes of Dj Sneak, Laurent Garnier, Stacey Pullen, Slam, Timo Maas, Danny Tennaglia, Olderic, David Labeij, Mirco Violi, Severino Panzeta (Horse Meat Disco), Paco Osuna and many others ! Scan Mode aka Alberto Sánchez began his career in the year 1998 and has since traveled throughout the Spanish territory, performing in major venues and festivals alongside the likes of Jeff Mills, Sven Väth, Dubfire, Marco Carola and Richie Hawtin to name a few. He is regarded as an eclectic artist who has taken different professional profiles during his musical career. His music is on the edge of House and Techno with brilliant melodies and rhytmic, Kike Henriquez began editing in Alex Flatner's labels, Later released on labels like BluFin, Greenhorn and with some of the best artists from the tech-house and deep-house scene, Introduced to David Duriez by Something Different(s head honcho Jesus Pablo, Kike soon joined the task force behind this new BR100 release, Another artist to watch out.