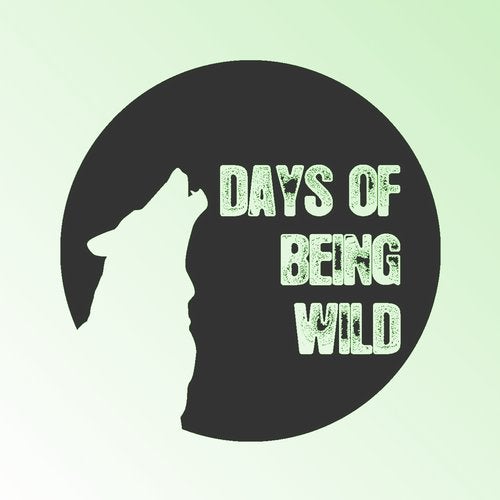 For its second release of 2018, Days Of Being Wild welcomes London duo Super Drama.Jon and Jerome may be new to music production but the pair have been throwing parties, djing and enjoying the city's music scene for over ten years.They began making music a year ago and since then have been releasing a slew of unofficial remixes, originally made for their own DJ sets and leading to their first vinyl release.The self pressed and distributed record included remixes from the greats In Flagranti and Bell Towers and quickly gathered the attention of Djs of their scene, eventually landing them a remix request from In Flagranti. Guest mixes on Capital radio, Vodaphone radio, and features on Rinse.fm and NTS quickly followed. What strikes us immediately with Affected Elegance is Super Drama's taste for an analog and rough production - the tracks have a straight to tape live feel far from the carefully computer constructed productions you tend to hear these days. There is a rough and ready attitude to their new wave and Italo tinted sound, with disco bass-lines and DX7 pads and bells melodies. The title track could easily be an 1986 New Order b-side with its balearic pads, disco bass line and Blue Monday kick, while Hausu with its female vocals and retro drum machines sounds like a forgotten Italo instrumental mix. Black Rose follows in the same vein of twisted disco noir with its pitched down voice over a pulsing bass line. Closing the ep, we find old pal Kiwi remixing Affected Elegance. Kiwi keeps in with the old school electronic disco vibe but brings his own unique style of modernity taking the track to stratospheric disco heights, stripping down to its core to build it back to an emotional climax.