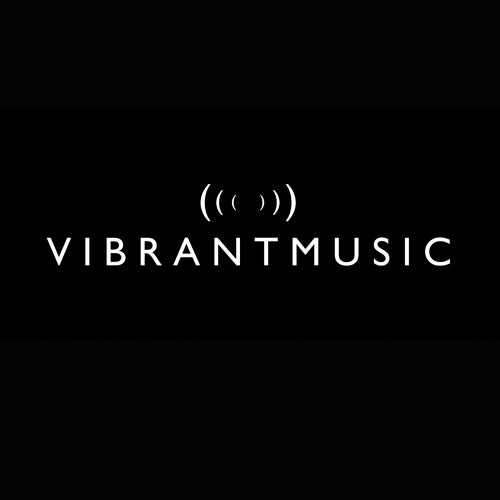 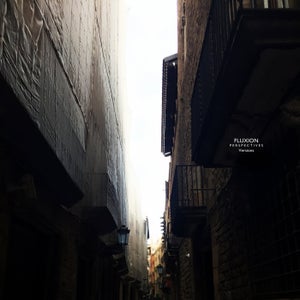 In May 2020 K. Soublis released his 10th album under the Fluxion project, titled Perspectives. It has received high praise by the audience and music media, while Mixmag named it album of the month.
It was a personal work in which the artist allowed himself the space to explore real life events, through music, as opposed to working under a concept, or general idea.
It seems that the album resonated with a lot of people, making it a significant way forward for Fluxion, allowing the artist the creative space to evolve.
Fluxion returns with Perspectives - Versions to offer 2 new versions, from the album. With "Down the Line (Reprise)", he is shifting the music towards a more dance oriented direction, but keeping the mysterious atmosphere of the original, while on "Glimpses II (Rework)", the artist offers a new instrumental version of the original, adding new paths to the original composition.