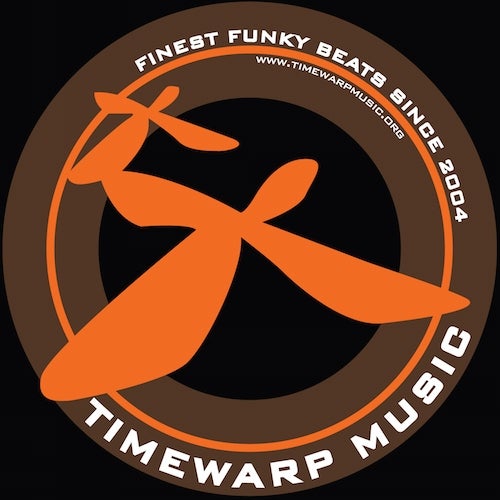 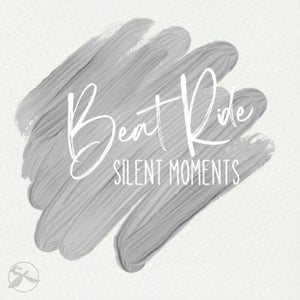 After her remix for Timewarp inc's 'Restart', Greece based producer, musician, writer, singer and piano player Antigoni Kostala a.k.a Beat Ride makes her first official release on Timewarp Music! A brand new downtempo and cinematic single release 'Silent Moments'. Beat Ride is active on our artist roster during the past ten years releasing her previous material on our sub label Kraak Records.

The self titled song 'Silent Moments' opens the release and gives a warm vintage 70's mood with a heavy cinematic feeling, blended with her beautiful jazzy and etherial vocals. Everything is constructed under a smooth blaxploitation mixture of modern downtempo trip hop, cooked with organic soul and a touch of funk, while the entire song is spiced with classical music arrangement to give this big orchestral sound. In other words, modern music blended with retro vibes, arranged with classical orchestral sounds all under a concept for scoring for films.

In the single you will find the instrumental version of the song as well. Closing track is 'Le Lendemain', where we get a vintage and 70's cinematic vibe again but this time we have an instrumental track that has a deep melodic and French style vibe and musical direction.