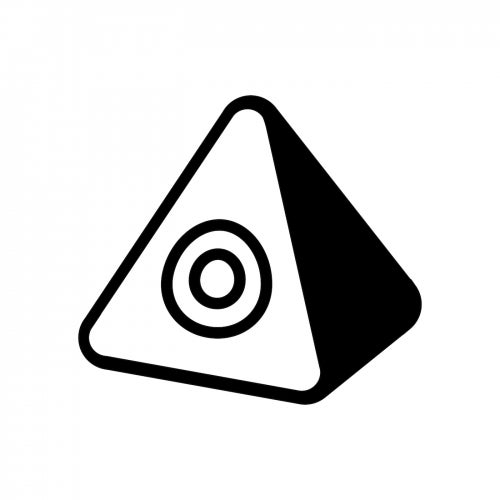 Through Gods Own Eyes 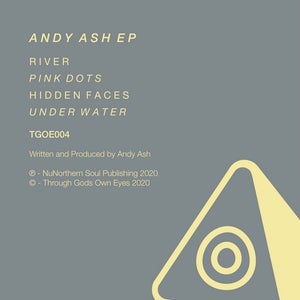 Andy Ash was once considered a rising star of underground dance music, but those days have long since past. These days, he inhabits the middle ground between scene stalwart and elder statesman a hero for the heads who juggles music-making and DJing with studying for a PhD in the philosophy of mathematics.

The latter point perfectly explains his relative silence of late. After building his career via highly regarded EPs on Saft, Scenery, Dessous, People Must Jam and On The Prowl, Ash took a step back in 2015. He returned to action earlier this year via the superb Bottleneck EP on Delusions of Grandeur and is now set to make his debut on Through Gods Own Eyes, the dance-floor-focused label run by NuNorthern Soul supremo Phat Phil Cooper.

Ash is in fine form throughout, delivering ear-catching, life-affirming house cuts that strike a near-perfect balance between off-kilter ideas, dance-floor weight and melodious intent. He sets the tone with opener River, a warming and glassy-eyed affair in which a sparkling two-note riff, stirring chords and twinkling piano motifs rise gracefully above delay-laden machine drums and a rubbery, boogie-influenced bassline. Ashs love of classic house sounds comes to the fore on the track that follows, Pink Dots, with the Cambridge-raised producer delivering an acid-flecked romp through breezy piano-house pastures tailor-made for sweaty Adriatic boat parties.

The EP continues with Hidden Faces, a hypnotic, warming and colourful affair in which off-kilter, arpeggio-style synthesizer melodies bob and weave around deep space chords and distorted, lo-fi drums, before Ash breaks up the beats further on inspired closing cut Under Water. Inviting us alluringly to leave the shallows and enter the deep ocean, Ash peppers a crunchy, electro-influenced breakbeat with lilting lead lines, bubbly TB-303 style acid lines and swelling chords that tease and titillate the senses. Its a stunning end to one of Andy Ashs boldest and most entertaining EPs to date.

Through Gods Own Eyes