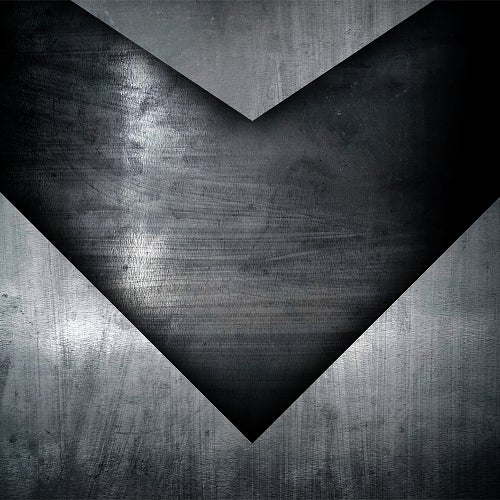 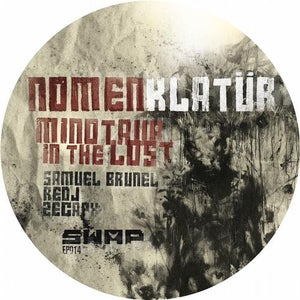 Minotaur in the Lost

Swap is proud to present the new EP of Nomenklatur, which includes 2 originals tracks \'Minautor In The Lost\' and \'Scripto Continum\' and also 3 remixes by Samuel Brunel, and the label owners Redj and Zecapx.

French electro duet Nomenklatur is fruit of the meeting in 2005 between Olivier Brucker and Olivier Rossi during Kurbel night organized 5 years ago at the Ostgut\'s club in Berlin. Two characters with different backgrounds merge and give birth to an original style that investigates the dark face of the techno, distils a fluid and massive electro sound that surrounds you with a synthetic dance universe.

Nomenklatur describes the process in detail: We\'ve first received some voices from Gigi Succes the singer on Aerobic (the project formed by David Carretta). We wanted to make ambiances and modulating sounds around the voices with external sources to create an organic listening experience. We wanted to keep something growing in a cyclical process in order to be efficent in the dancefloor and to get in the mood of old raves.\"

The 2 originals tracks are recorded with external sources and self-produced sounds using Korg synths (MS 20 & 800 DV), pieces of a drum kits from Elektron Machine Drum, Microwave of Waldorf and a modular rack to create and also hardware treatment effects.

This release includes 3 remixes: Samuel Brunel delivers a Techno remix of \'Minautor In The Lost\' and Redj constructed a pur cyclical version of this same original track. To close this release, Zecapx explores the darker side of things with a deep and atmospheric version of \'Scripto Continum\'.