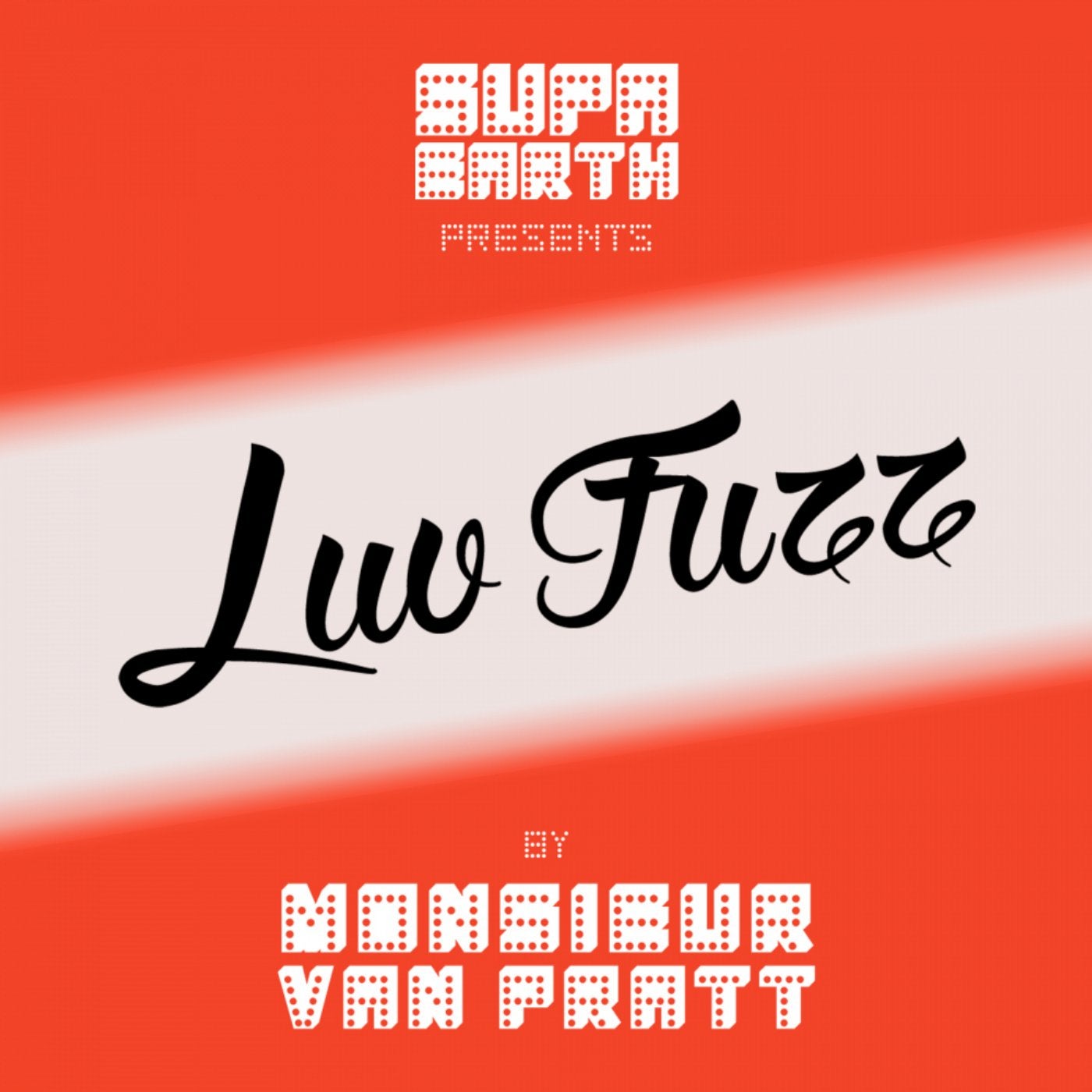 Straight outta the super hot Mexico City scene, Disco producer, DJ and Super Spicy Records boss, aka 'The Man On Form' right now - Monsieur Van Pratt brings the heat this time to SupaEarth with his debut release on the label.

'Luv Fuzz' is a gloriously funky throwback to the late 70s/early 80s cop show era, with some seriously soulful vocals, tasty monosynth lines, punchy horns and saxes, and a hot as hell boogie backbeat laid down to precision by Monsieur Van Pratt, as you would expect, in typical style as he showcases his expert editing skills once again on this gem of a groove. Leaving some of the classic chord progression and other elements intact, the production oozes a touch of class, and strikes a perfect balance between club ready Disco-Funk gear and retro cool.

What's not to like about this cut?! - Pure hotness and one to turn up the heat in many a discerning selector's set this summer for sure. Traxsource exclusive May 8th 2020 - get your groove on!