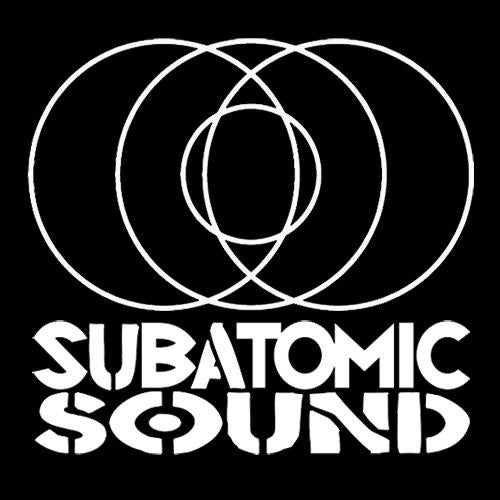 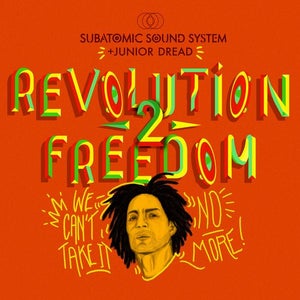 Musical marching orders in the fight for freedom against corrupt politricks – because we can't take it no more! Brasil's Junior Dread creates an anthem to chant down Babylon & stand up for your rights, built on the foundation of the hard charging "Shaolin Dub" riddim from NYC's Subatomic Sound System featuring legendary Jamaican percussionist Larry McDonald on the congas (taking us back to his nyabinghi roots as a member of Count Ossie's orchestra), Troy Shaka Simms on saxophones (taking us from Jamaica to Ethiopia), and Emch on the dub mixing, melodica, samplers, and riddim production. Composed while working on Lee "Scratch" Perry's acclaimed "Super Ape Returns To Conquer" album, Subatomic taps the sounds used to recreate those Black Ark era masterpieces and launches them into a more aggressive 21st century style, creating a new riddim that has become a staple on tours with Scratch for the past several years. Growing up in a Sao Paulo favela, Junior Dread was inspired by Bob Marley's similar struggles with Jamaican ghetto life, and on this song, addresses the catastrophes caused by current leaders in the US & Brasil while channeling the vibe of Marley classics with Scratch like "Punky Reggae Party" and political anthems like "Exodus".