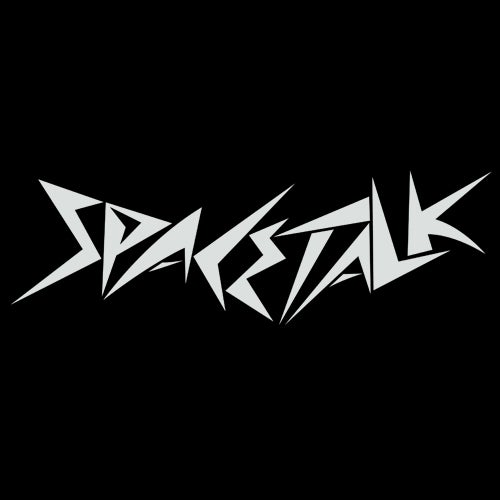 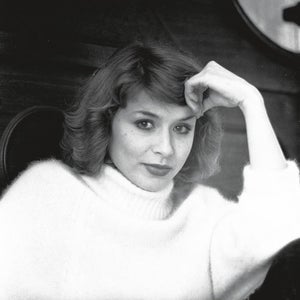 For every musician who tastes significant success, there are countless others who fall through the cracks: artists whose dreams of carving a career out of their passion were dashed, despite the quality, inventiveness and imaginative nature of the music they made. Most never get to see the music they slaved over get released, or a new generation of listeners appreciate the demos they worked so hard on for an extended period of time.

Mila Anatoli is one such artist. Had it not been for Spacetalks Danny McLewin grabbing one of only 10 acetates pressed of her early 1980s demo recordings from a record dealer in New Jersey, her remarkable story and impressively off-kilter music would never have seen the light of day.

Yet Anatoli deserves her moment in the spotlight and a chance to tell her tale. Despite the hand-written information on McLewins acetate being almost 40 years out of date, Spacetalk managed to find to find her Mila had married and changed her name some years ago making the search significantly harder.

The small amount of information the acetate provided led the search to celebrated jazz producer and photographer Hank ONeal who had hung out with Mila back in the early 80s New York. He regularly took her to events and used his contacts to offer introductions to a mixture of local heroes and global music stars. Through ONeal, Anatoli met Arthur Russell, Astrid Gilberto, Michael Moriaty and photographers Bert Stern and Berenice Abbot. At one point, ONeal even took Anatoli to a downtown studio to watch The Clash making a recording with Allen Ginsberg.

Amazingly Hank still had many photographs of Mila taken during their time as friends in NYC and the images used on this new release have all been taken from Hanks archive.

Completing the reissue package alongside the original songs Danny McLewin in his Skyrager guise and Jonny Rock have added their editing skills to two of the tracks.