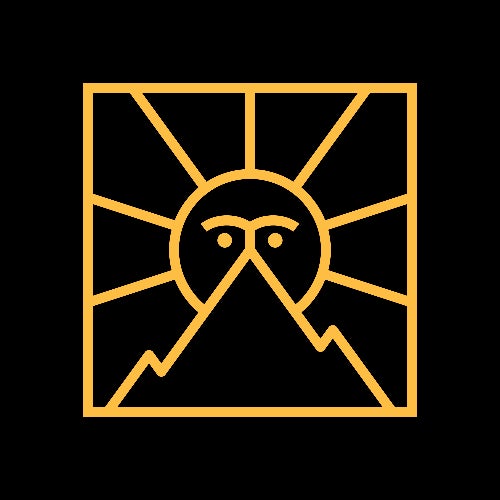 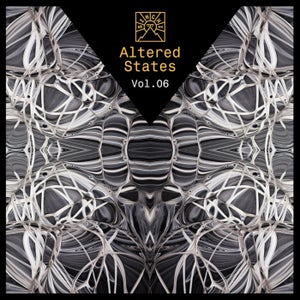 The sixth instalment of Sinchi Music's Altered States series features an array of fresh and exciting talent from around the world. As ever, it is a not-for-profit release with the income donated to the Sinchi Foundation in support of Indigenous peoples worldwide. The original artwork comes from Aboriginal artist Wayne Quilliam.

Ilmo is a project from a Sinchi Collective co-founder whose previous single Abra Cadabra gained attention from the likes of Jennifer Cardini and Richard Sen. 'Lungbird' opens in dystopian electro fashion with ghoulish synths sounding like paranoid vocals over a booming baseline and icy 808s.

Terra de Ovnis is the new project from Jesus Cuevas. From his studio in the mythical land of Tepoztlan, he brings Latin flair and merges electronic indie sounds with the energy of one of the most powerful places on earth. His 'Spirit Machine' is a swampy mix of sludgy electronics, whirring machines, tripped out vocals and punchy drum programming that will have fists pumping.

Next up is Molsy, an upcoming star with recent credits on Suprematic Sounds, Wired and Exx Underground. 'So Better' is a standout track with raw analogue drums and melancholic chords which tug at the heart as you march to the playful disco beat.

DeepMe, brings a fresh wave of influences on her collaboration with Miniailov. Their 'Terra Stellae' is a crisp, slapping cosmic cut with stiff arps, chattery claps and ethereal soundscape.

Rounding off the release is Frankfurt born, but now Berlin-based Max Buchalik, who has been part of the German electronic music scene for over 15 years. His 'Endurance' is a spangled track with big, crashing hits and delicate retro-future melodies that take you up amongst the stars on a wave of synth magic.

This is another grand storytelling compilation that takes us on a global musical trip.