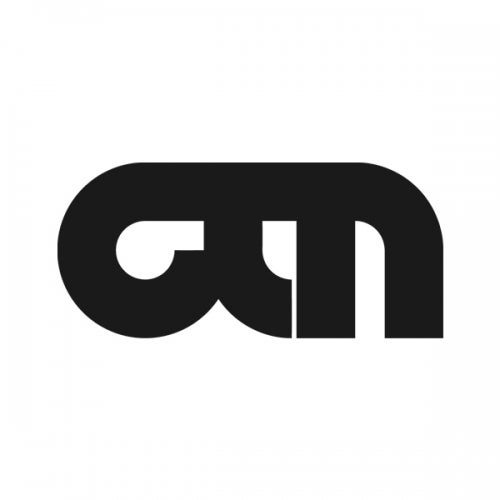 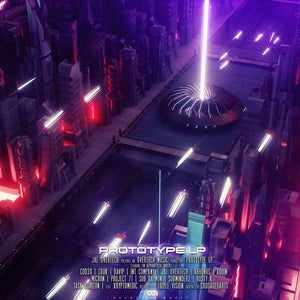 Having been somewhat quiet throughout 2016, Overtech Music have been building up an arsenal of releases to drop in quick succession, in which they kick off their offensive with a powerhouse 10 track LP - "Prototype LP" boasting 14 of the hottest talents from across the European Neurofunk spectrum, the "Prototype LP" is the long awaited 3rd release from Overtech Music offers a wide variation of styles catered for every mood and the biggest project to date brought to you by Jae Overtech.

Though being firm believers of quality over quantity and being synonymous with putting out releases from some of the scenes hottest talents, the "Prototype LP" ticks all the boxes in doing just that and exploits the energetic, limit-pushing, no boundaries rules that is sure to cement the labels already solid reputation as one of the hottest labels in Drum & Bass.

Kicking off the release is the steppy, title track "Prototype" from the Russian maestro Rusty K which features the hard hitting vocal prowess of Kryptomedic. This track offers a totally different dynamic from the usual Rusty K style and is sure to do some strenuous damage on the dancefloor.
Next up on the cards, UK rising star Cruk delivers his long sought after dancefloor killer "Breaking Point", which oozes grit and power, strictly aimed for the deep and dark crowd who like to keep their heads down as they march into battle".
Russian hit-man Davip delivers the third installment of the LP with the scintillating terror that is "Psychopath" which literally jumps out of the speakers and screams at you, taking you on a high octane journey into space with some of the most dynamic switches and versatile drops. This track will be sure to do a severe amount of damage and rotation in the months to come.
Moving into "Attack Formation" from Swiss trio Task Horizon, this track does exactly what the title says, with the Task Horizon boys showing their aggressive side of their extremely skilled production mindset which they bring back that old hard and dark Task Horizon style that many of us have missed.
Cod3x delivers the fifth track "Maul" which is a ground and pound monster of a track that beats down on you like hammer-fists with pounding drums and solid bass to back up this monstrous track. Not for the faint of hearts.
Up next we have the rising dutch talent Khronos with "Escape". This dark, apocalyptic dancefloor nightmare is certain to take you aback and leave you running for the hills with its high energy and pace, accompanied by haunting, yet hypnotizing vocal taking you through the dark realms of the other side.
Moving on and we have 3 of Russias most promising and consistent producers Project 71, Subminderz and Sub Daymon, with label head Jae Overtech in which they come together to create this tech-step influenced killer that is "Infected Cell". This track goes straight for the jugular from the outset with a whirlwind of darkside switches and power throughout.
Davip makes his second appearance on this compilation, this time with a collaboration from Estonian powerhouse Micron as they deliver the gritty, twisted killer "Nothing To Lose". This track is full on energy, and is accompanied by a switch that takes you into an unenchanted terr