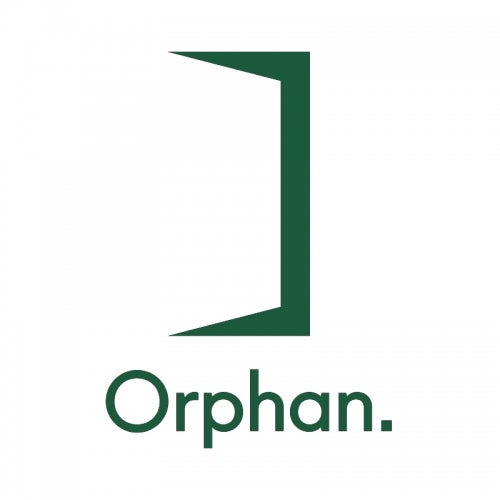 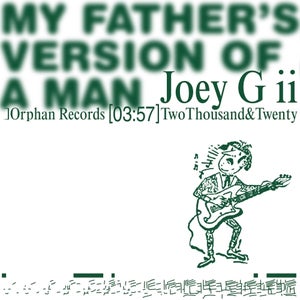 My Father's Version of a Man

Following the success of 2019s The Ghost EP, which garnered praise from the likes of Bradley Zero, Resident Advisor and DJ Python, Pub Talk arrives October 16th, as the debut LP from London bred and Queens based Joey G ii. Written over the course of five years, Pub Talk centers on Joe reliving the genuinely enlightening nights of his youth in late noughties South London, peppered with the pseudo-philosophical banter typical of a dwindling night out. Over the course of nine tracks, Joe attempts to unlearn all the ways in which those nights taught him to be a man. Twelve years into his career as a musician, Joey G ii counts Tim Goldsworthy, Dave Okumu, & Mick Jones among his supporters and collaborators. Combining all his honed skills as a guitarist, producer, singer, engineer & composer, Pub Talk relishes in housey bass riffs, modulating chord progressions, anthemic vocals and Prince-inspired guitar. Conjuring moments of upbeat DFA-esque house, melodic UKG, and introspective experimental pop, the album features Orphan. co-founder Klein Zage as well as extra production credits from London based Reckonwrong. Subverting patriarchal trends, spoonfed to his generation by their fathers, and their fathers before them, Joey G ii grapples with what it means to be a modern man. Searching for a new way to express his masculinity, he ruminates on the Pub Talk of his youth.