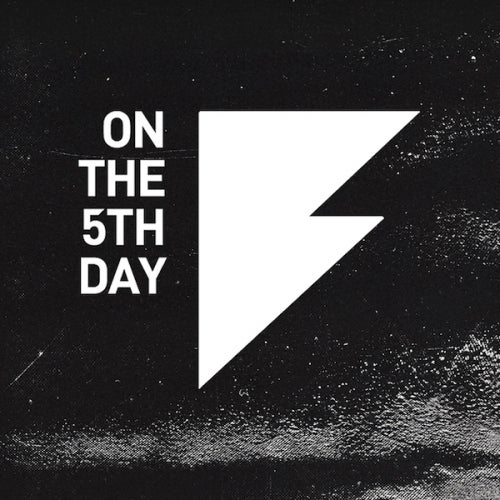 On The 5th Day 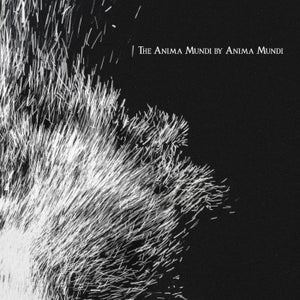 The world has its own soul; an idea embodied by the ancient concept of Anima Mundi, explored within multiple age-old philosophies. In the case of Greek antiquity, it is this very soul that reaches out to embrace and permeate all living beings, and things, ultimately connecting all as one. A universal bond.

In the first album to be released on On the 5th Day, London-based artist, Ben K (Anima Mundi) takes us on a sonic, 24hr journey through the eyes of the Anima Mundi via the beautiful, bold, rich and diverse landscapes of our planet. Seemingly separate to one another, but ultimately intertwined, like intricate threads of a tapestry; each unique terrain blending into the next; water running through rivers transforming into droplets of mist resting upon rainforest canopies...

... Separation is, after all, an illusion.

Ben's album is informed by a short poetic story that he wrote mid-pandemic while reflecting on the concept of Anima Mundi, and inspired by Greek mythology; each track responding to one of the story's 10 verses. 'The Anima Mundi' (available on CD and digital) is his musical interpretation of the world's soul as it travels through the earth across a day- a bow to connection, nature in all its glorious textures, colours, and sounds, and the mystery and magic of life in all its emotional forms.

On The 5th Day