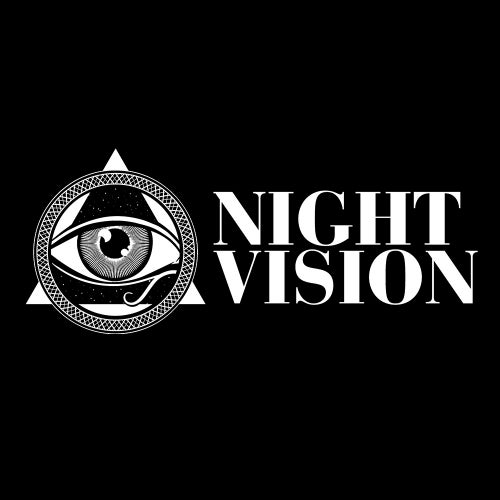 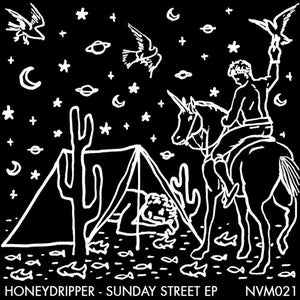 For the last year, Honeydripper has been steadily making his presence known as a formidable producer and multi-instrumentalist with releases on Delve Deeper and Sooo Wet and a handful of festival appearances. His track "All About You" became a sleeper hit last year, racking up nearly a million plays on the Houseum YouTube channel. The Edmonton native's unique sound is enhanced by his adept guitar and bass playing, which blend as seamlessly into his music as his carefully-curated samples, and it comes to a head on his debut EP for Night Vision: the Sunday Street EP.

The two originals here stand out from today's tidal wave of sample-heavy house; they feel and sound like tracks that were written by an ensemble of quality musicians rather than a singular producer. Sunday Street's funky bass riff and jazzy piano are infectious together, creating a fat groove that has had crowds getting down all summer long. The tune is truly special and has achieved 'secret weapon' status by practically everyone in the Night Vision crew. Like This takes a deeper route with its rolling sub bass, muted trumpets, and sultry spoken-word vocal before dropping into a heavy slapped-bass riff that smacks of P-funk influence. Together, the two originals are absolute testaments to Honeydripper's prowess as both a producer and a player.

On remix duties are Australian house phenom Subjoi and label mainstay Nick Garcia. Subjoi needs no intro at this point, having secured his place as one of the most prolific producers on the scene. His remix of "Like This" is definitely made for club play with its devastating bottom end and relentless groove. Nick Garcia came through with his signature style of electro-tinged deep house; his remix of "Like This" relies on atmospheric stabs, charging 303 riffs, and a clever reworking of the vocal to craft an excellent late-night mix of the track. With so many sounds and flavors on this package there really is something for everyone.