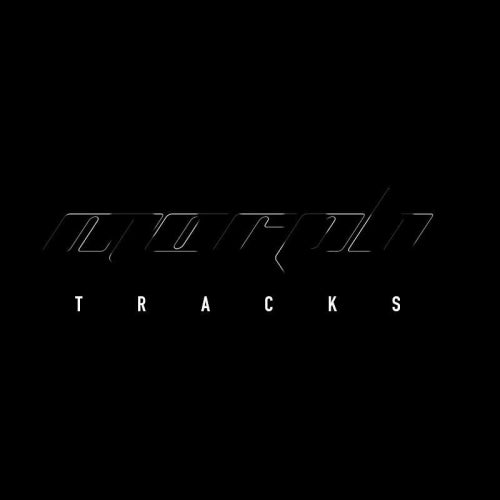 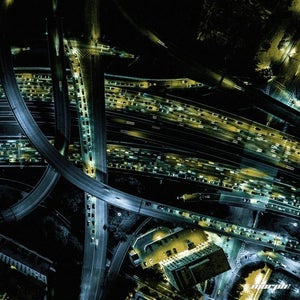 Leonce continues a busy year of consistently dropping new music with EP7, another fantastic slice of visionary club music on his own Morph Tracks imprint. These three new heaters revisit some familiar motifs in the producers back catalog, but as always remain hard to box into a singularity. Coordinating with Bandcamps ongoing fees waived first Fridays, hes dropped a new release almost every month in 2020, each time giving us a new side of his complex sonic personality.

Ray Pulse starts things off hard with blinking tones being driven by classic Baltimore style kicks at high speed, as a creeping, almost salsa sounding melody weaves in and out of the mix. Tesseract explores Leonces love of Kuduro, with triplet toms and an accordion synth creating an eerie minimal hypnosis. Predators closes things off with spaced out, South African Gqom influenced madness, a heavy drama of space ship hiss and heavy industrial clang.

This perfect mix of supernatural melodies and brutal low end, tied together with intricate alien flourishes is what Leonce continues to make a name for himself with. While his craft is astonishing by itself, party functionality is never sacrificed. Brilliantly designed, both for your ears and your body, his unique club moodiness is what makes his tracks so special to the modern era of dance music.