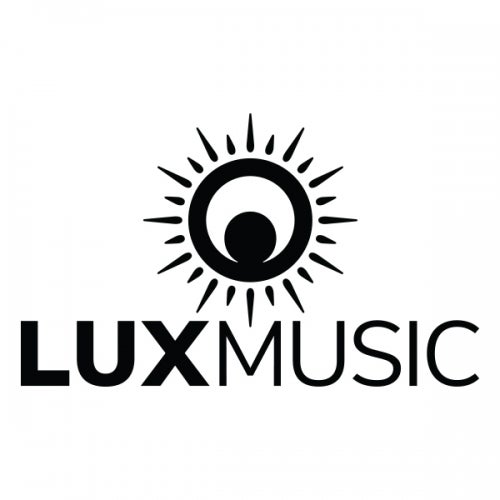 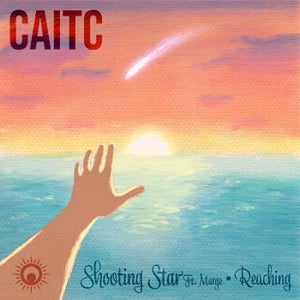 Emerging from the lockdown period with an arsenal of dancefloor weapons, CaitC is one of the brightest stars in the Dutch drum and bass scene at the moment. With her fresh take on dancefloor she immediately garnered attention from crowds, with many eagerly anticipating a debut release.

As a familiar face from the NOX Events, it's only natural that she would kick off her production career through LUX Music. Her two-part debut is a statement of intent, flexing her creativity and musical prowess.

On the first track Shooting Star, CaitC combined her production with the vocals of Marge, who is another rising talent within the drum and bass scene. Known for her silky smooth vocals and powerful lyrics, Marge has already created an impressive back-catalog with releases on labels such as Rampage Recordings and Biological Beats.

The combined talents of these two women are immediately noticeable in the track. The catchy, angelic vocals, bouncy bassline, whipping drums and massive lead grab your attention and never let go. Bringing summer to your ears and brightening up your day, Shooting Star is an unmissable anthem.

In stark contrast to Shooting Star, Reaching is all about those murky late nights, dancing hard on remnants of energy you didn't know you had. As a crossover track between jump up and dancefloor, everything about it screams raving. The wild lead, filthy basses, whipping drums and eerie vocals are sure to get you going. Reaching is sure to rip up the rave and is an unmistakable weapon for every DJ.

With these two tracks, CaitC is one to watch for sure. Her career is just starting off, so make sure to keep an eye out for the future.