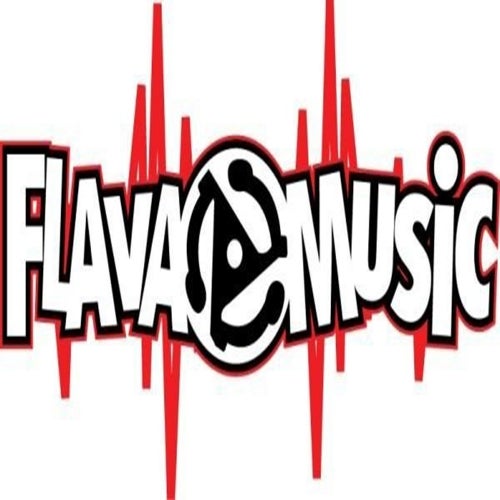 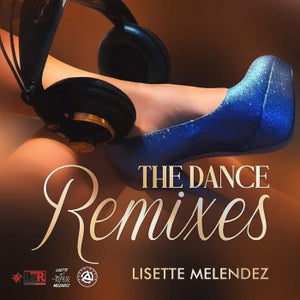 Lisette Melendez (Lady Bug Records) teams up and collaborates with DJ/Producer DJ MDW (Flava Music Records) with this massive ' The Dance Remixes EP '. This EP is already an international DJ favorite. Download today and get your dancefloor Rocking !

Puerto Rican-American vocalist Lisette Melendez scored a handful of dance-pop hits in the early '90s and helped revive interest in Latin freestyle, a genre that had largely fallen out of fashion by that time. Born in 1967, Melendez dedicated herself to singing at age 12. The East Harlem native needed to set herself apart from the dangers of growing up in the barrio, and took refuge in the sweet sounds of Bette Midler and Barbra Streisand. Singing along as she listened, Melendez studied their techniques and developed her own voice. While in high school, the success of Lisa Lisa spurred Melendez into forming her own group. Their performances caught the attention of producer Carlos Berrios, who soon had Melendez providing backup and lead vocals on some of his club hits, including 1988's 'Make Noise,' which was credited to Only in the Dark.

Together Forever
In 1990, Melendez's solo single 'Together Forever' was noticed by the heads of Fever Records, who signed her to a deal with their label; her debut for Fever, also titled Together Forever, charted in the Top Ten of Billboard's Heatseakers album chart and had two Hot 100 singles. Her second album, 1994's True to Life, also scored chart hits and acclaim, particularly in Japan, where she won a Grammy for Best New Artist. In 1998 Melendez released an album of Latin-based pop, Un Poco de Mi (WEA Latina); also that year, she released Imagination (Warlock Records), on which she worked with producers like Kenny Diaz, Carlos Berrios, and Sal Abbatiello. Her greatest-hits album, which is a continuous mix by Carlos Berrios, was released in late 2000. Melendez collaborated with fellow freestyle singer Cynthia in 2005, releasing a single called 'I Can't Change Your Mind' under the duo name LisCyn. In 2008, Melendez contributed vocals to one song each on both volumes of Berrios' Don't Look Back. She continued to perform concerts alongside artists like Lisa Lisa and Safire. In 2021 Lisette Melendez (Lady Bug Records) teamed up with DJ MDW (Flava Music Records) to release the freestyle street hit ' Drop The Needle ' followed by the international dance remix ' Stop In The Name of Love ' DJ MDW Countdown remix which lead to this release The Dance Remixes produced by DJ MDW, DJ Lucho, Charlie Babie, Tim Spinning Schommer, Klubjumpers, Mr. Mig