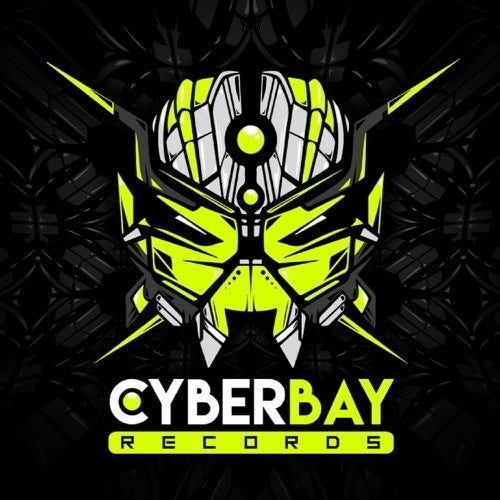 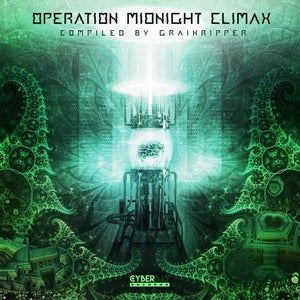 It is with great pleasure that we present our new compilation
Operation Midnight Climax compiled by Grainripper. With the
combination of different rhythms, patterns, styles, and, speed you
get a full pack of the Darkpsy experimental experience. To
understand how the roots of the psychedelic movement were
implanted for the first time in our culture, we invite you to take a
deeper look at the story behind Operation Midnight Climax.
Operation Midnight Climax is a top-secret mind-control program, in
which CIA operatives began dosing civilians with hallucinogenic drugs
to study the effects of LSD on unconsenting individuals. In the mid50s, CIA agents were assigned to run two 'safe houses' for LSD
testing in Ney York & San Francisco. They distributed LSD, knockout
drops, and marijuana to the 'guests' using food, drinks, and
cigarettes. Sex workers on the CIA payroll were used to lure clients to
the safehouses where they were secretly given a wide range of
hallucinogenic drugs. After 14 years of an Ex-CIA, agent wrote a
report about Operation Midnight Climax.
'It would become supreme irony that the CIA's enormous search for
weapons among drugs would wind up helping to create the
wandering, uncontrollable minds of the counterculture.'