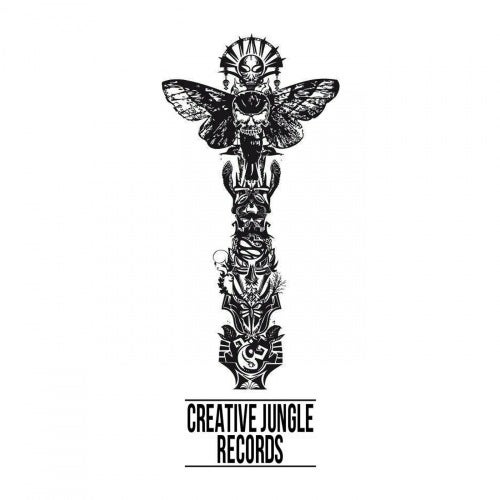 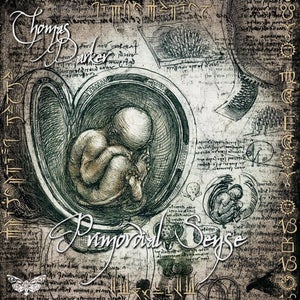 ' The object of primordial sense perception is without cultural sense and animateness and can serve as clue to its constitution. It is in a conexus containing fluids as well as solids and also gases and a material ontology of nature could be developed but is not physically here. In general, it temporally endures, has spatial extendedness, and is at rest or in motion in world space. It has an inside and an outside and
perceives also texture, taste, odor... and is in causal-functional relations with other such things but it is not yet categorially formed or objectivated. Noematically it has its objective sense and manner of being and thus a core, some emptily as well as fully intended. There is thetic quality such that perceiving is believing, there is attending, and there are horizons of recollecting,potential intending and a genetic horizon for how the sense has been transferred to The object from primordial sense.'

Mastering by Yuri Dimitrov aka Yatzee
Graphic By Osde.