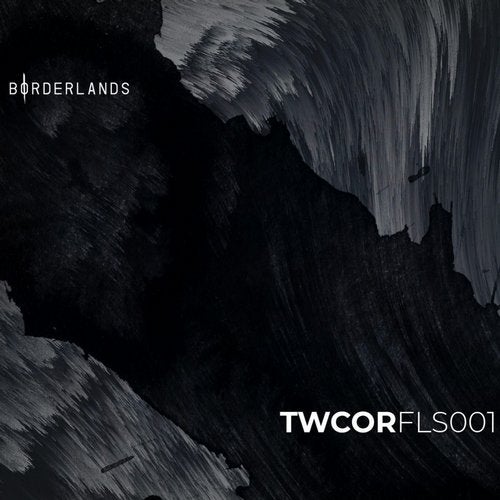 TWCOR has embarked on a new release series with "FLS001". After the successful launch of the Borderlands label and their first two vinyls "Blinding Waves"/"Trace Decay", the duo presents their new concept: Inspired by the ephemeral energy of a club night and the immediate feedback of the crowd, TWCOR collected recordings of their improvised LIVE sets and created new tracks in the studio. "FLS001" opens this new, purely digital concept series and reveals two hard, reduced techno tracks - made for Peak Time! While "A" is amplified on Noise and underscores the big-room character with a vocal line, "B" joins in with Synth steam and raw energy. With that, TWCOR stays true to its unmistakable sound characterized by hard kicks, wide reverberating spaces and a gritty atmosphere, remaining true to “FLS001", leaving an indelible impression on the Floor.