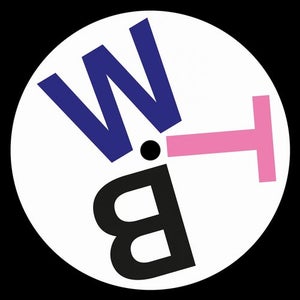 In March 2018, Danny Berman aka Red Rack'em left behind the grey insanity of Berlin and headed off to the idyllic Devon Analogue Studio for the first of several productive musical retreats, giving him unprecedented access to high end synths plus the time and space to create without distraction.

After a solid 18 months of activity post album, which combined some serious air miles, relocation back to the UK (after nearly a decade living in East Berlin) some pretty magical moments, he's back with a heavy EP of genre crossing magic which ushers forth a more edgy, psychedelic sound.

Like its disco leaning predecessor, Wonky Techno Banger is just simply a track that you have to have in your life. Combining a demented fairground melody, flappy off beat bassline and manic peak time flavour, it's an absolute thumper which has the potential to radically transform your night/life.

Meanwhile back in Berlin, Rack'em was also working in Iron Curtis studio while he was on tour in the US so final track Nave Gazing was written using just the Waldorf Nave for a thoughtful ambient number to close off the EP. WIBES.