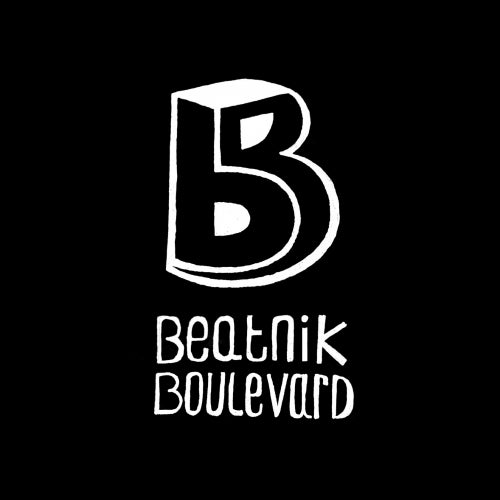 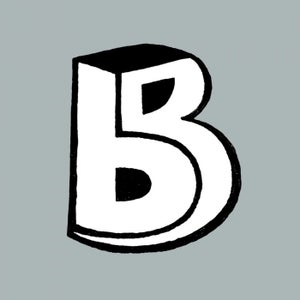 Debugger is a new project from Richard Knight examining the hazy area between late night headphones and early morning dance-floors. Based somewhere in the middle of natural beauty and urban decay in the North of the UK, Debugger creates a hybrid sound of artificial soul with a skewed groove. Making inorganic sound sources seem natural and organic sound sources seem synthetic; the outcome is a concoction that is both deep and laced with absurdity.

Knight has been active with unusual sounds in and around Manchester for several years and can usually be found thrashing hard drives until they produce music. His techno influenced releases under his own name and pseudonyms have received support and airplay from John Tejada and Daniel Steinberg among others.