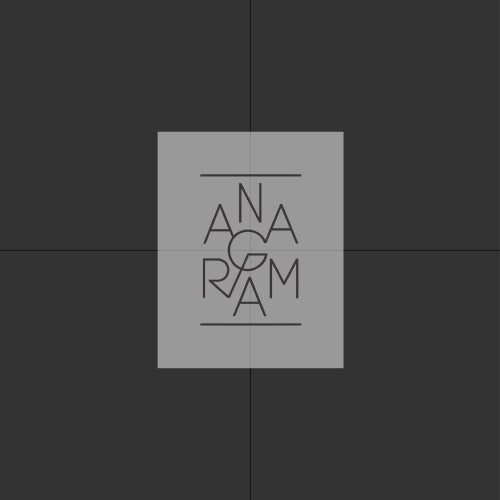 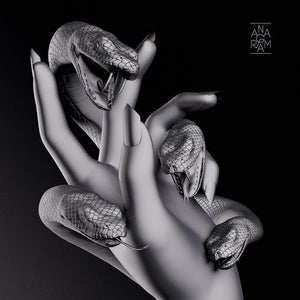 Purveyors of contemporary electronic music Anagram return with their second remix EP that calls upon some of the scenes most compelling and uncompromising names. Coalescence, the next chapter from the label, will unfold as a series of remix EPs reinforcing the labels core values of community, togetherness and growth. The first instalment reflects on their previous three releases reimagining four titles under the controls of Drugstore resident Tiljana T, Ostgut Ton legend Ryan Elliot, Klockworks artist Newa and the Tel Aviv based Yotam Avni.

Orchestrating the rework of Elad Magdasis Liquid Dreams is Serbian talent Tiljana T who runs with the cinematic ideas behind the original but uses snapping hits, ebullient bass notes and plenty delay to fuel the cut with a new lease of life. The accompanying A-side sees Ryan Elliott do what Ryan Elliot does best by keeping things straight up four to the floor transforming Sound of the Siren by Barbara Ford into pulsating peak hour material.

On the flip side are two remixes taken from label co-founder Sinfols latest solo EP Pull Back. First up, Newa gets the blood rushing injecting breaking beats and furious energy into Life Of Measure resulting in a high tempo no-nonsense techno affair that embodies the sound of the bustling Tbilisi scene. Tying together Coalescence Vol. 1 is arguably the most dynamic choice of the four remixes in Yotam Avnis 'Final Push' Remix. With a meticulous assortment of intricately crafted synth lines and sequences, he manages to deconstruct Sinfols title cut of its acid workouts and replenish it with an equally rivalled amount of energy. Four artists, four remixes, Coalescence Vol. 1!