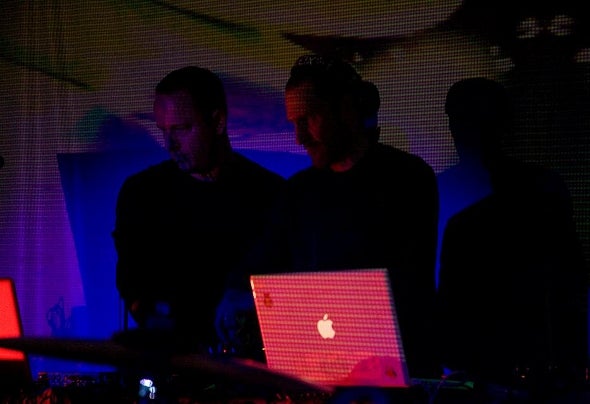 Zero Order is the techno based team of Red Richards & Sean Graham currently based in Philadelphia, USA.Originally from Paris, France Red has a rich background in electronic music that spans a multitude of styles. He has performed at major venues around the globe, both as a DJ and a live act, and is the kind of producer that brings music to life. His ability to build infectious beats and grooves is complimented by his heavy basslines that just make you want to move.Sean, originally from Toronto, Canada found his musical roots as a guitarist. This coupled with his love of electronic music have focused his energy on building rich, melodic sounds that create deep atmospheres taking the listener on exciting and unpredictable journey’s through sound.Their vision is to create beautiful techno music that brings energy and emotion to the dance floor.