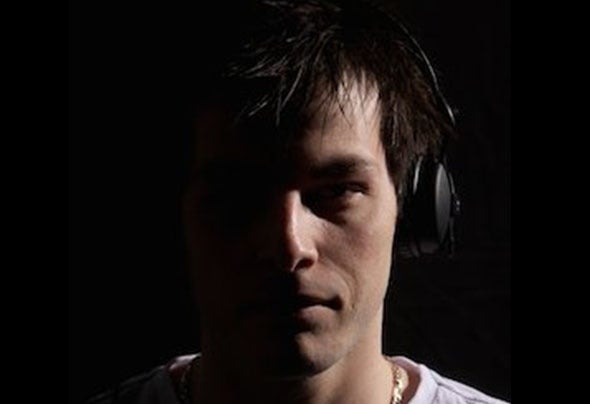 ZAY a.k.a. Loic Allievi, from Switzerland, discovered the world of music from an early age.He was 15 when he began to learn about deejaying by observing numerous deejays who shared the same passion, a great interest in the world of electronic music.Several months later, he bought his first turntables and began practice at home in earnest. Inspired by Djs such as Spoke, Energy or Tiesto, he began with playing essentially trance music. However, he soon tried his hand at different kind of styles such as House, Tech-House and Progressive music, progressing and improving all the while remaining in his hometown. Furthermore, 2009 was an important year for Zay, as he discovered Logic Studio Pro and used it to produce his very first own tune.Some years later, in 2012, Zay still continued to hone his skills ,playing at different events and producing sounds which he felt represented his state of being. Deciding to combine his passion with his job, he initiated studies as a «sound engineer» at the SAE Institute to increase his proficiency, continually remaining 100% focused thanks to his passion, music. Since 2013, he has started to work with CEA music label and has worked on some remixes for Michael Schaefer, Miami Vice & Palace, among others. He is working on his new own track, persistently striving to improve it day after day.Last summer was a ''dream come true'' for Zay he playedfor the first time at the Street Parade on the longest and most prestigious Lovemobile organized by Artist Corner doing the warm up of for one of the best Swiss Djs, Remady! But this is only the beginning, as up-coming season promises to be even better!