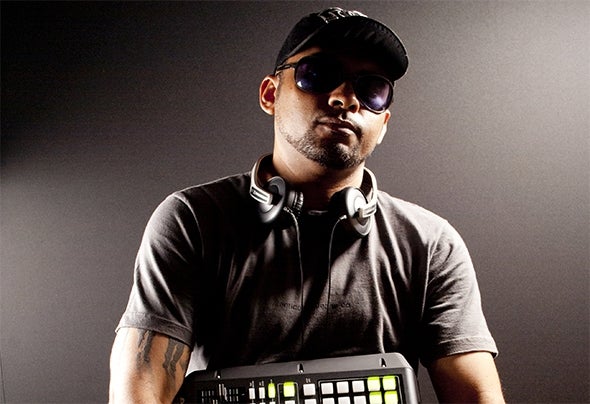 Just like some musicians, in 2008 Well Hendrix migrated to electronic music and started producing his first tracks, getting his first contract.In 2010, already as Wellpunisher, his single "Inner Red" was one of the highlights of theyear in "Progressive House", appearing in compilations worldwide with stars likeAfrojack, Tocadisco, Seamus Haji, Merlin Milles,chartered and listed by many djs, websites and blogs as a rising producers in Progressive House,"hitting" four songs in a row in the Soundcloud's Top 10 Hot Tracks.After djing sets as a resident in clubs, and "hit" 2songs in 2 of biggest radios stationsfrom Brazil (Jovem Pan and Transamerica) Wellpunisher is with his live act, influencedby artists like deadmau5, Daft Punk, Pryda, Morgan Page, Dinka and Moguai, and full ofhis productions and remixes, including his winner remix to contest promoted by Sony Music Brasil and Jota Quest (most important brazilian pop rock band) for the song: 'Tudo Esta Parado'.Now, Wellpunisher is an artist of Coldwave records."We must reinvent ourselves, make different and make the spectacle that people want to see, because the electronic music has a soul and provokes different emotions and experiences.