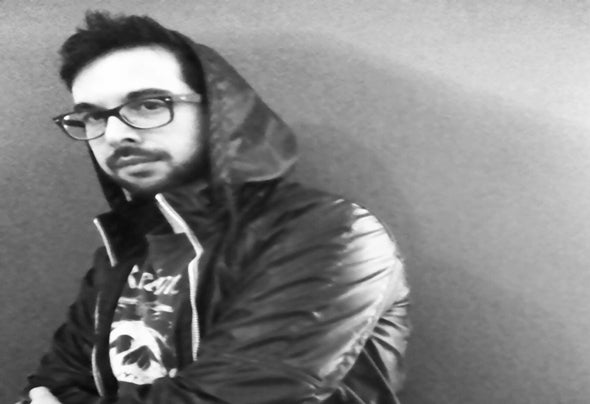 ValenDaggua born on May 25, 1985. From an early age, and he felt a great attraction to music, spending hours listening to the radio and tape-recording the music that he liked. At 15, he has to make his first start as a DJ mixes, experiencing many styles, to find the one you defined. His energetic style mix Electro House and Progressive. During these years he has been perfecting his style and technique in getting local act and nightclubs on the island of residence (Minorca), Riding Festivities own, with 1000 people capacity, with its promoter (Menorca Festa). In 2012 decided to take a step further and began to produce music, resulting in a short time to sign their first songs and doing remixes for other producers. Has received strong support from producers and supporters Souncloud.