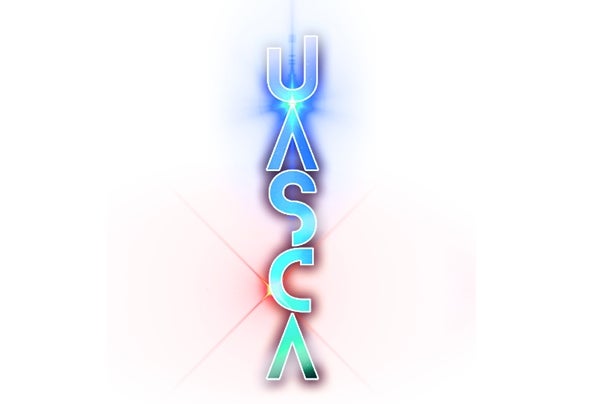 Fluxo and Tajmahal join forces again in a new project, UASCA.Tajmahal is Electrik Dream’s label manager and is also in a number of different projects around the world.Electrik Dream’s other resident artist Pedro Matias a.k.a. Fluxo, from Portugal. Fluxo and Tajmahal started working on their debut album “COSMOS UMBILICAL” in the beginning of 2009.UASCA is a Tribal Ambient / Downtempo Project including spiritual chants from Peruvian Ayahuasca priests which were collected on site by Tajmahal when he visited them in October 2009 and March 2012. He followed the footsteps of Jan Kounen, creator of “Other Worlds » documentary, an expedition with Shipibo indians from Amazonia.UASCA is a tribute to the ancient, tribal knowledge of the Amazon.The goal of their music is to use our collective voice to raise awareness for the great need to respect the Amazon and all nature.Cosmos Umbilical is a musical project related to the ancestral culture of the Shipibo-Conibo people as well as visionary art. It was created by Uasca, an electronic music pairing of DJ Fluxo from Portugal and DJ Tajmahal from France. They combine Tribal Ambient, Downtempo, Chill out, and the sacred songs the Shipibo-Conibo call “the Icaros”.This album pays tribute to the first peoples via electronic music and new creative technologies that these two musical acolytes love. In order to help you to discover these unusual sounds, they immerse themselves in an ancestral culture that is far removed from all materiality that dominates our Western society.