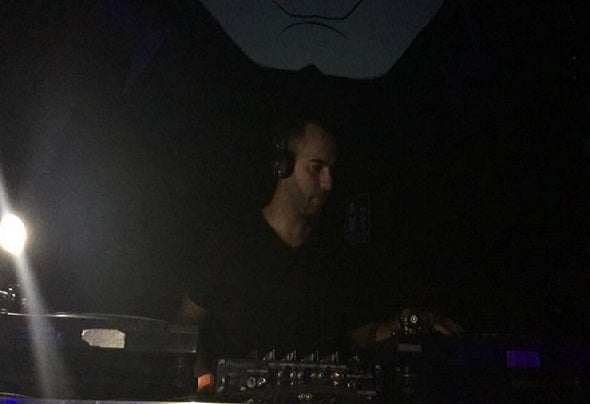 Booking: Desnivel-Breaks (Malaga, SPAIN) Label: Desnivel Music (SPAIN)/Lizplay Records (SPAIN) Born in 1987, all of it starts at the early age of 10 years, when the broken beats began to sound for some parts of Andalucia. Being in 2000, when the Break Beat falls squarely in his life and passing the golden age of Breaks, it became interested in digital mixers. At the age of 20, he purchased his first computer mixer, progressing so fast in technology as in his musical selection, moreover he can participate in different events of Break Beat in the province of Malaga, Granada and Cordoba (Spain). Being faithful lover in Retro Break Beat and adapted to current concepts of Breaks, in 2011 signed for a well-known collective Desnivel Breaks (Malaga, Spain). His present evolution for the production and his sets are charged for pure Breaks, which abounds an exquisite musical selection from the beginning to the end, without forgetting that now participates in various national and international labels, being in 2012 creator with his fellow of booking Desnivel Music label, time later in 2013 alone creates the label Lizplay Records, working most recognized styles of electronic music in the best digital stores.