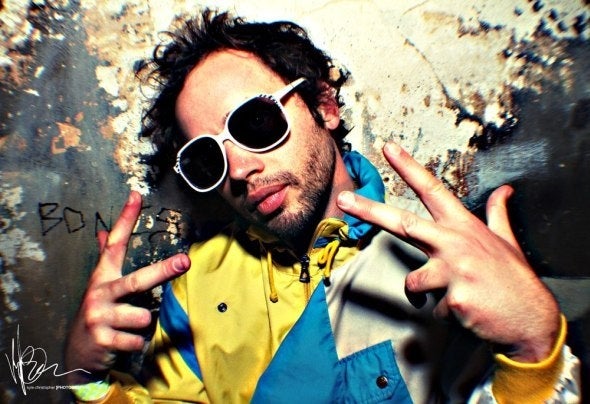 For the Polish Ambassador project, born on the richly-colored streets of Chicago and San Francisco, infectious melody is paramount. However, this never overshadows the depth and harmonic complexity that have made the Ambassador a favorite amongst festival curators and beat aficionados worldwide. Over the course of 6 years, his sound has dipped and swirled through a staggering range of styles, with each album exploring uncharted sonic territory. Warm, analogue dreamwave; mind-altering glitch; world-infused groove; bass-fueled breaks; sexified down-tempo; electric lullabies; and psy-fi funk are just a few of the genres that have poured from the Ambassador’s soul into earbuds and ghetto-blasters across the galaxy. Despite the political connotations of his name, the Ambassador is not a political partisan. Rather, he is a diplomat for a new paradigm rooted in creative joy, radical self-expression, and ecological principles. As part of this mission, the Ambassador has committed to carbon-neutral touring, instigating exploratory dance, and igniting fan participation. Flanked on the Ambassador’s left is visual artist Liminus, a master of translating dynamic, sonic landscapes into breathtaking video projection. Liminus’s improvisational abilities are a perfect complement to the Ambassador’s custom-tailored audio transmission, and his presence on stage allows for an audio/visual synergy rarely witnessed in electronic music performance. Together, the duo will take you on a voyage that leaves you drenched in sweat, with a smile slapped on your face, and a heart busted wide open. Check the calendar, TPA’s Space Escalade is likely docking at an Earth city near you.