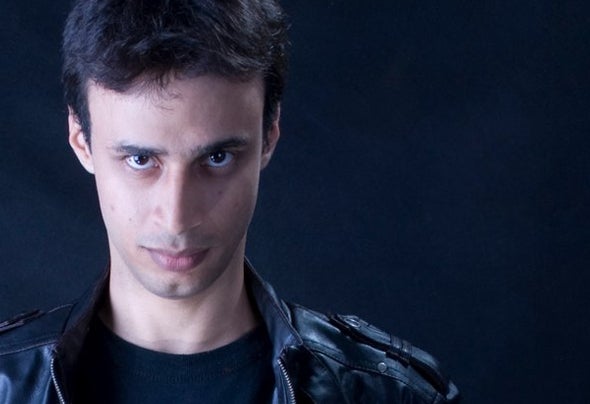 For over 10 years in business and active participant of the major events of the electronic scene in Brazil, Thales began early career as a musician playing the piano and synthesizers, and always been passionate about electronic music. He began his career playing Techno between the years 2004-2007, now adopted as a s Tech House and Progressive House with strong influence of renowned producers such as Oliver Huntemann, Dubfire, Popof, Funkagenda, Sebastian Ingrosso,Alex Kenji and others.