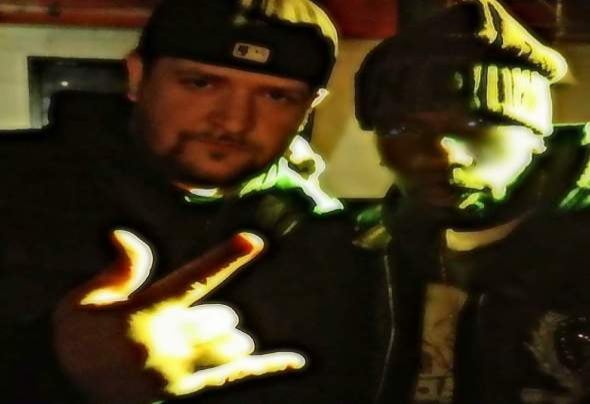 System Revolt aka Lester Fitzpatrick & Trevor Abernethy are two savage and relentless techno producers whose mission it is to take the listener into the deepest, hardest and hottest corners of Chicago's underground electronic music culture giving the world unfiltered, raw bangin vibes for the warehouse and club. System Revolt...two techno soldiers from the Chicago area have their roots in the warehouse sounds of two decades ago...when jack, acid, toms and 909 kick drums ruled the late night hours. 100% de-constructed unfiltered raw underground techno with attitude. That is the sound of Lester Fitzpatrick & Trevor Abernethy under their moniker System Revolt.Their productions speaks volumes about the urban soundscape that these two men have been immersed in for years. One could describe their powerful sound as a testament to the fury of their talent and glimpse into the their world, the world of extreme darkness and light. Dare to differ...the heat will push you back. Every single track from them tells a story and has a distinct flavor and vibe, so take your time and dive into luxury with the timeless sounds of relentless minds, Lester Fitzpatrick and Trevor Abernethy aka System Revolt.