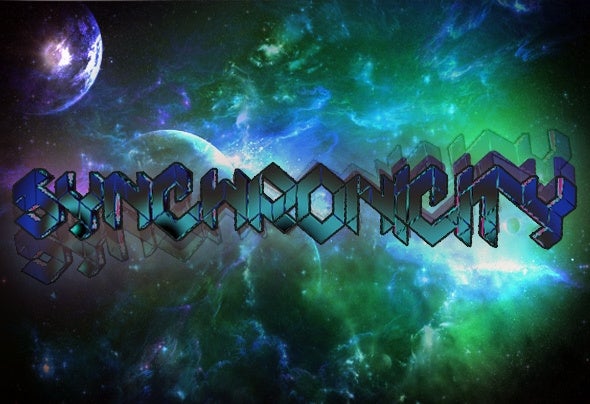 runo Miguel Isidro was born in Portugal and at the early age of 14 he started developing his passion and building his knowledge of electronic music such as techno, drum & bass, chill out, ambient, and mainly psytrance.In 2002 Bruno started playing DJ sets around the UK and began his journey into production and performing live sets.Since then he has been working on many projects, the most successful of which are a psy-trance project: "Module Virus" which he signed to Bom Shanka Music in 2009 and released his 1st EP "Synthetic Slingshot" in 2012 and had many releases on other labels, and his Dub-Step project, "Dirty Job", which has had 15 releases on many labels world-wide. In 2012 he decided to start a slower trance project, "Synchronicity", concentrated around 140-142bpm but still with ass-kicking dancefloor orientated grooves & rhythms and brain-bending psychedelic leads and FX which he signed to World People Productions that same year and where he will be releasing his 1st EP "Night Rambler".Be sure to catch him performing one of these projects all over the world at a place near you soon!