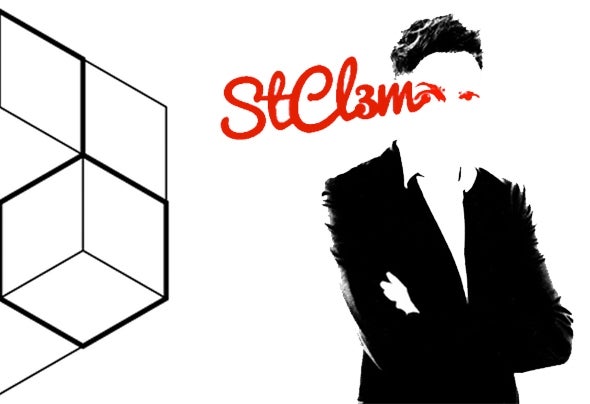 DJ STCL3M began in September 2011 to pursue a more digital-oriented path that originated with an electro-based career begun in 2006. He is one of the founding members of the HexaRec label, based in the French city Lyon.Naturally curious, STCL3M has created an extremely vast musical environment. Situated somewhere between the great masters of techno music (Laurent Garnier, Kraftwerk, Fatboy Slim, Derrick May, Jeff Mills...) and the classic metal- rock bands of the 90s, STCL3M’s musical imprint is forceful, heavy and uncompromising.A hard-working artist who relies on his instincts, STCL3M sculpts his productions like out of unrefined stone, maintaining the coldness of the original raw material. Sometimes like a piece of kryptonite, sometimes like molten rock, ST CL3M manages never to burn his fingers when in contact with this reactive raw material. An educated jack-of- all-trades, the artist is proud of his almost outrageous creative process.Released on May 26th, HUN is DJ STCL3M’s first album. The ground-breaking result of the artist’s ambitions and resolute musical evolution, HUN won’t leave you feeling iffy. Thanks to DJ St Pierre’s (HexaRec) participation on the album, it drives home hard. This time the invasion is inevitable – STCL3M has arrived and is here to stay.