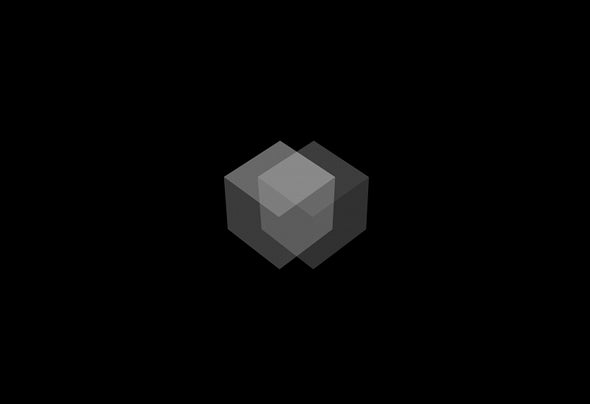 Based in northern France, SQUARE meets drum'n bass scene of Lille several years ago. Following numerous meetings he took part in various events organized in the metropolis, would follow several studio collaborations. In 2006, he joined the 'PlanetDnB' web radio show in the United Kingdom. The following year and until today he is participating in emissions 'Hard Bass Dealers' on the radio RCV. Now he devotes his time to his productions, and the development of his label 'Mindtech Recordings'.