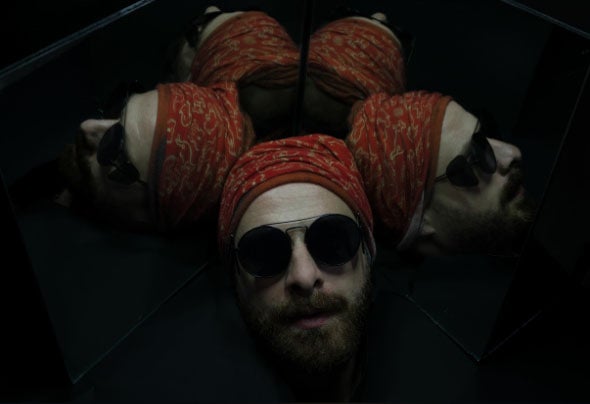 Soapbass is a Lebanese Artist, Bassist, Music Producer, DJ, and Founder of Polite As Fck Record label. He started his music career from a young age. Playing the drums at the ripe age of 14 and the bass guitar by the age of 16. His music education started by taking classes in Jazz, Blues, Fusion Funk and Rock. By 2000, he was the bass guitarist of ‘Soul Active’ In 2003, ‘Soul Active’ won the Pick FM’s ‘Best Rock Song’ in the Middle East, and they were featured by national television, newspapers and were sponsored by Radio One to record their full album. Soapbass was no stranger to electronic music, being one of the first to witness the beginning of the new electronic music, he managed throughout the years to develop his own signature approach, an eclectic and varying style that allowed him to explore many genres of music. His brand of groovy heavy bass has won over many techno heads over the years, his music does the needful and ignites any audience for restless nights. In 2017 Soapbass launched his own event management company Lucidwave. In early 2021 he released his first EP on Patent Skills. Later in 2021, Soapbass fonded and launched his record label Polite as Fck, which established itself as a reference in the music industry and features many renowned artists. Soapbass proved to be a leading artist with uplifting energy, hosted all around the world. His eargasmic sounds are the magic formula.