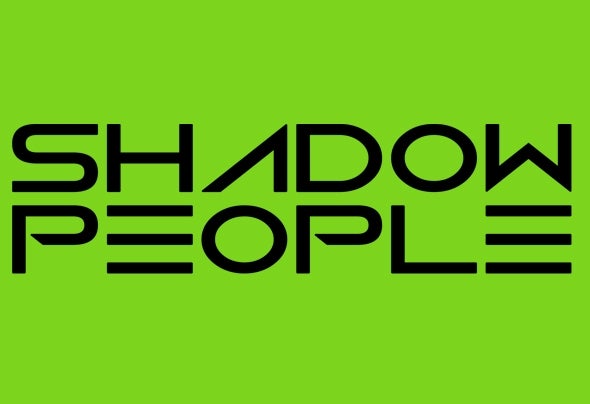 The Shadow People project came together in 2009 as a result of a partnership between Jonn Hawley and JC Hanna. Drawn together by a shared passion for moving crowds keeping quality at the forefront of electronic music, they decided to begin working on projects at Hawley’s Foundation 75 Studios. With Jonn’s technical ability in the studio along with JC’s DJ sensibility and love for darker rhythms, the Shadow People project has truly taken on a life of it’s own. After the release of their first few projects on labels such as Smoke City (NYC/Huddersfield), Lingo Recordings (Cincinnati), SOUP (NYC), as well as their own Soul Fuel imprint, they've decided to take their act on the road. With a combined 35 years of experience behind the decks, this duo blurs the lines between house and techno through a combination of live elements as well as a seamless blending on a 4 deck setup. These two are on a mission to help put the vibe back into the scene that is deeply rooted in the past as well as focused on the sounds of the future.