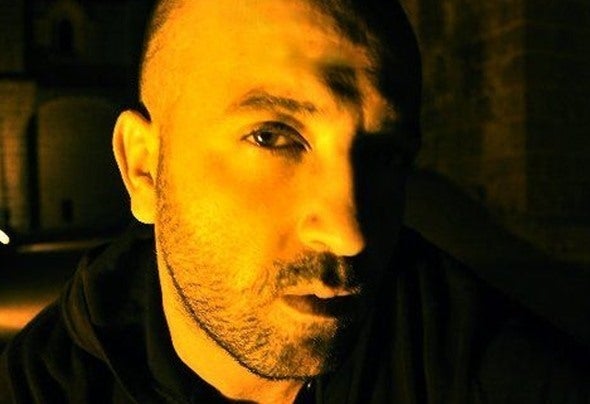 Salihh was born in Cyprus , when he's age get 20 he's moved to London . At the end of the 90's he discovered the London club culture. he started his Dj'ing career in London. he had performance Ministry of Sound , Pacha and he's used to resident dj in Doors club and Uknownfm also he's performance other bar clubs in London.. his music knowledge he went to Near East University music department to study Music Theory in 2013 2015. he's living in Cyprus nowadays and he's keep production he's music..