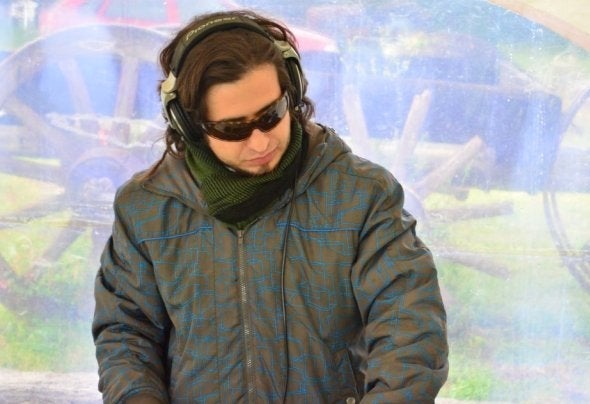 Ruben Farias Villaseñor a.k.a Makro was born in Morelia City on Octuber 10th, 1986, but he was raised in patzcuaro Michoacan. Through all his life, he has some approach to music, as well as some instrumentsOn the year of 2004, he was introduced to the electronic music genre Psychedelic trance which immediately captivated and drove him crazy At the end of the year 2005 Makro decided to start mix this music genre, that way he exhibits his Dj set in several private parties and rave parties, as well as in many states of the Mexican Republic, sharing the stage with national renowned artists, as well with international renowned artistsOn November, 2006, Makro decided to undertake on a trip to Mexico City in order to study on the great international school G. Martell University in which he studies Audio Engineering and some of music production with the most advanced technology up to date.Based on his knowledge of production, he started creating a new and more seriously style on his tracks... sharing by this way his live act in many places of Mexico and EuropeOn August, 2010, Ruben embarks on his first tour to Spain, counting with his musical project "Makro_Psytrance" as well as his powerful dj sets that make dance even the last person on the dance floor... The good luck leads him to play in the beautiful and paradise IBIZA island, known for its greatest electronic music events and its wild nightlife, he had the opportunity of alternate with the greatest international exponents of the electronic scene, and as well as, he had the opportunity to play in the most magical and unique places with the most beautiful people from all the worldNowadays, he works in a new project that bears his own name "Ruben Farias", in which he has been working just 7 months in which he has had very good acceptance and where we can listen an unique style that mix many techniques and sounds of great genres as tech, house, and progressive.