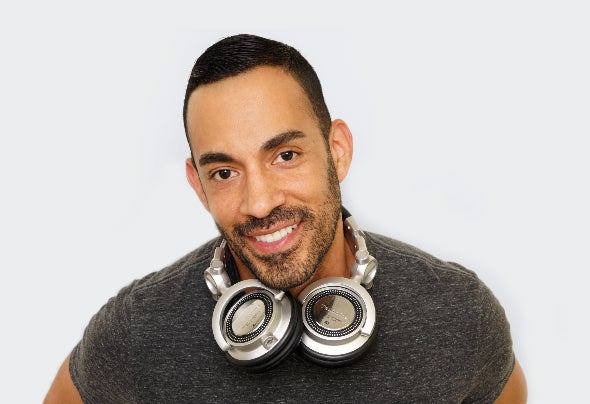 Dj Roland Belmares began his dj’ing career at a small club called The Forum in his hometown of Austin, TX. Roland quickly garnered a steady following and slowly began building a name for himself in town and far beyond the walls of his weekly residence. Dj Roland Belmares has been called to play for several top events across the US from San Francisco to Miami, including major circuit events like White Party, Winter Party (Miami), Alegria (New York), Joining Hearts (Atlanta) and Gay Days (Orlando) headlining the original Reunion Pool parties, Arabian Knights and One Mighty Party! And of course he made his start in the circuit scene right here in Austin for the Splash events. Austin’s home grown Dj has even broken the international barriers to play in Canada, Brazil, Amsterdam, Hong Kong and Bangkok. The incredible impact Roland has made on audiences around the world has certainly secured him a position on the discerning partygoer's “Hot List” of gay club DJs. His sound is without a doubt recognizable and to watch him Dj is as much fun as dancing to his infectious beats! He currently maintains a residency at West Hollywoods’ premiere gay hot spot The Abbey, where he regularly headlines the now infamous Sunday Fundays (Sunday School) at The Chapel.