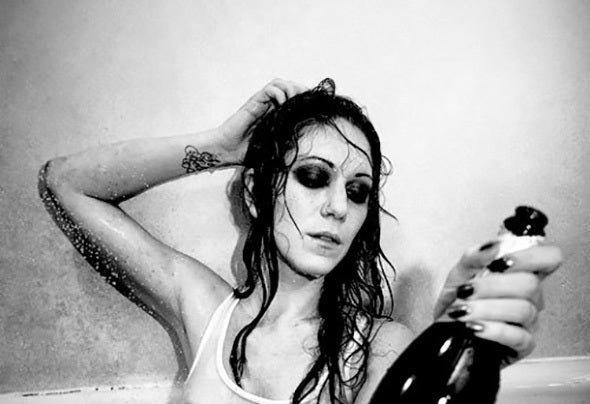 Dragging her brand of gorgeous vocals and consistent, seamless mixing around the world with her, veteran DJ/producer Reise is a creative powerhouse that is not to be ignored. Ever busy, Reise is most often found in the studio, honing her production talents and lending her voice to a multitude of tracks. In stark contrast to her light and delicate singing though are her incredible mixing skills. Consistently producing flawless mixes that are dark, fun, and brilliant, it’s no surprise that Vortex on c89.5 host Drew Bailey has said, “If I had to be stuck on a deserted island and could only bring one DJ with me, this would be the DJ.” Established in 2004 as a DJ and staple of the Seattle music scene, Reise began her expansion into production and vocal work in late 2010. Not one to be pigeonholed into a single genre, her production catalog includes releases on Viper Recordings with InsideInfo, and Sub Pressure Recordings with TZR. Currently you can also find her handiwork on the label and agency she co-owns and operates with industry heavyweights Adam Darby and Mark Caro, Bad Chemistry!