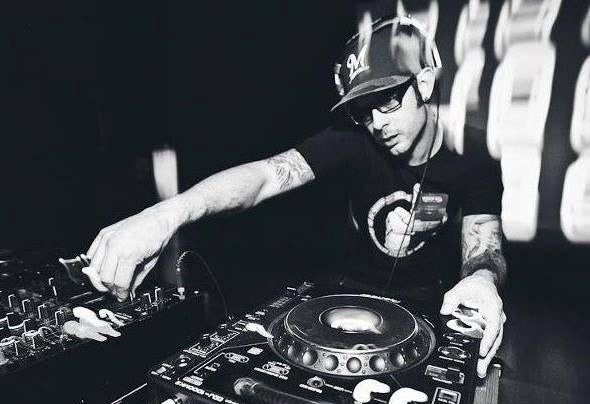 KNUCKLE CHILDREN * knuckleChildren_lrg Knuckle Children is the alter ego of DJ/Producer veteran Adam Darby. Adam Darby aka AbelGein is most notably recognized from his work as a member of world-renowned Drum N’ Bass group – GEIN. Knuckle Children hit the ground running immediately after bootlegging Nicki Minaj’s “Beez In The Trap” and receiving massive support from artists & blogs alike. Shortly thereafter, KC collaborated on 2 original tunes w/ Bro Safari that hit over 100,000 Soundcloud plays collectively. KC & Bro Safari’s “Freak” hit #1 on the Soundcloud “trap” charts and has received support from the likes of Diplo, A-Trak, Excision, Nadastrom, Z-Trip, Figure, DJ Craze and more. Not stopping there, Knuckle Children has followed that up with several releases including “Bucktown” with Blaqcix, “Burn It Up” with up and coming ATL producer Debroka, and “Snake Charmer” with Diamond Pistols which garnered mass attention and has 150,000 online hits and counting. Knuckle Children isn’t limited to one particular sound. Blatant disregard for the rules is the forte of this bass behemoth. In an industry full of politics and smoke & mirrors, Knuckle Children defies the standards and breaks the mold. What you see is what you get, a middle finger salute to the norm a fist full of face melting bass.