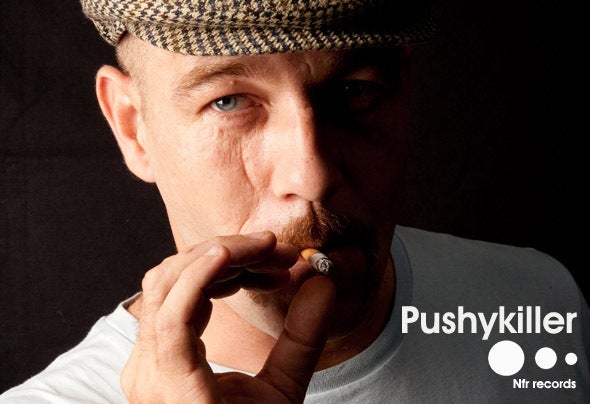 Music has been his aim right from the beginning, either as a guest or as an event creator. Not surprising we find him sharing display with international DJs such as Colin Dale, Arnaud Rebotini, mike spirit, laurent garnier, Agoria, tom pooks, worakls, ScanX, Eric borgo, trish van eynde Born in Dijon, Nicox frequents the «Anfer’s club» of which he evokes the «wake-up» parties of Laurent Garnier. Few years later they mix together on Reunion Island. His musical initiation comes from the detroit music 1992. Nicox leaves France for Réunion Island where the techno scene hardly exists, he organizes the first rave-party inviting most of the DJs he had the opportunity to share turntable with. Between 1999 and 2011 he mixes in differents european clubs. Requested by best and famous events around the wolrd KAZANTIP fesival/ELECTROPICALES réunion island He is keen on terribly provocating dizzy sounds, and Pushykiller bewitches the crowd.