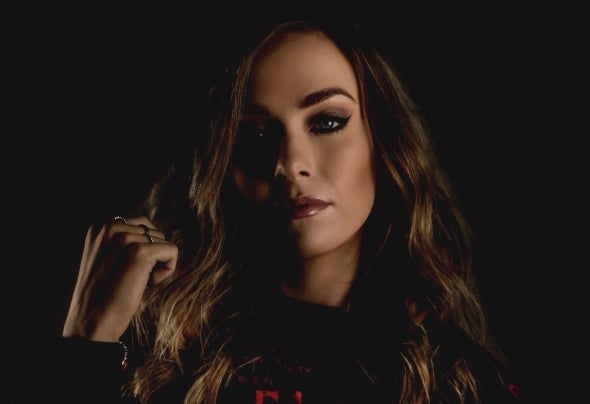 AmyElle is the perfect combination of energy, creativity and talent. This dedicated DJ /Producer & Singer/Songwriter has been furthering her impact on the electronic scene over the past several months. AmyElle has already made her mark as she quickly landed herself multiple DJ residencies around Liverpool/London/Scotland and Ibiza. Her mixtapes have featured on Soulnity Radio in Brisbane, Cafe Mambo Radio in Ibiza, Airdance Radio, and Chill Lover Radio in NYC. This talented producer has an appetite for creating club pumping tracks, taking inspiration from house, bass and tech to create her own unique sound. Her rst release, a remix of ‘Yup’ by Fallon has received support from a range of prominent DJs in the electronic music scene, including DJ S.K.T, Just Kiddin, Ben Malone, Dave Treacy, and has been played on multiple radio stations such as Kiss FM, Kiss Fresh, Select Radio, RTE Pulse & Clubbers Radio. With her rst remix featuring on Spotify’s UK House Music playlist, we are excited to see what is next for AmyElle. With scheduled 2020 releases, for those that are in-the-know, Watch This Space.