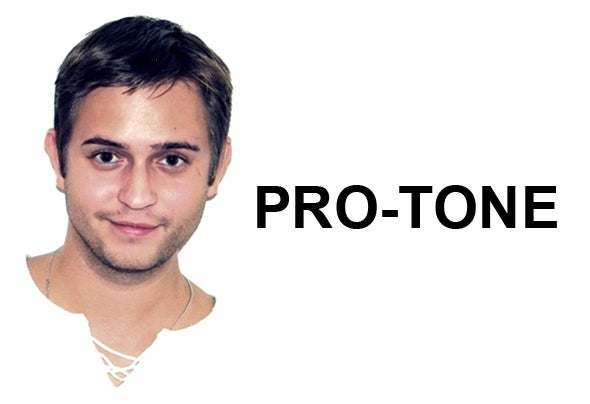 Real Name: Vyacheslav BorovikovI was born in the ancient Russian city of Yaroslavl. Music charmed me since childhood. When I was a child I tried to play different songs, which my parents were listening to, on piano.I fell in love with TRANCE and other electronic music when cd-decks came out. One of the first favorite bands were: ATB, System-F, Scooter, Mauro Picotto, Ian Van Dahl, Kai Tracid, Barthezz, Brooklyn Bounce, Mythos 'n' Dj Cosmo and Safri Duo.I started experimenting with sound recording using the equalizer, the cd-recorder and a tape recorder. I've recorded the various collections on the tape as gifts for my friends.In school and College I've always been a part of any event, that needed sound directing.I did the arrangements, searched for background music, created own music and remixes. So, I did musical directing and really enjoyed it.One day I bought a cd with the programming for writing music instead of a game cd. Since then I've began to compose my own music.When I bought a piano keyboard synthesizer, I decided to learn a music grammar, harmonic; I started to learn playing on the piano keys.Within 2 years of learning it by myself, I was playing the piano with no problem.Since then music became an inseparable part of my life. I get a real pleasure from composing my own music.I like energetic, emotional trance, melodic progressive house, ambient lounge most of all.In my opinion music has to cast a spell, arouse emotions. Good music makes you move or relax, and is not important in what style it is composed.