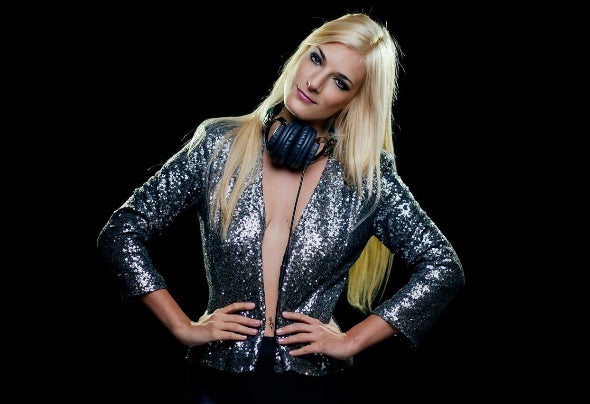 Niza, a leading artist, producer and DJ on the international electronic scene with an extensive career and incredible musical taste that makes people dance non-stop! Her music has earned her thousands of followers and a career as a prominent DJ performing at major festivals, events and clubs around the world. Her style moves through house, from chill out, deep to tech. A mix of unique sounds, with notes of techno. Denise Saez, originally from Buenos Aires, Argentina, has had a career as a model and studies of musical comedy, acting and fashion design. She went to Point Blank music production and DJ school in London, England. She began her career as a DJ in 2010 achieving a residency in a renowned venue in Chile and then touring in countries such as the United States, Qatar, United Arab Emirates, India and Mexico among others. Ranked in the world top 200 of female djs by Djane Mag and chosen as one of the 10 best djs in South America by DJane Top. She has played with great artists including Charlotte de Witte, Alesso, Enrico Sangiuliano, Brian Cross, Francisco Allendes, Deorro, Layton Giordani, Showtek, Solardo, Steve Lawler, Dimitri Vegas & Like Mike, Bob Sinclar, Ninetoes, Lexlay, Wally Lopez, Alok, Diego Miranda and has also worked with renowned brands such as Red Bull, Heineken, Sony, Mini Cooper, Puma and Versace, among others.