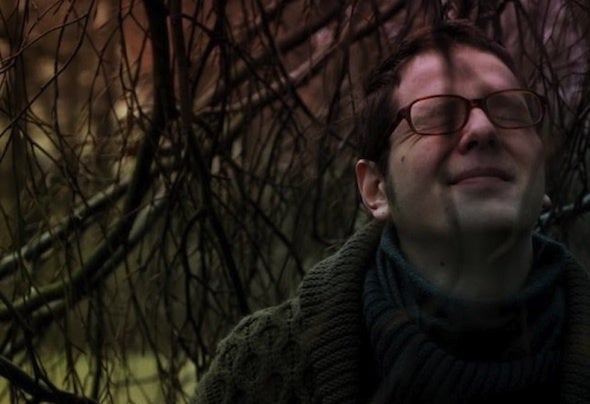 Florian Willuhn aka Nichtfreund was born in 1992 in Zwickau, Germany. his sound is influenced by a lot of emotional feelings triggered by different stories in his life. A major role for his sound plays the passionate devotion for experimental stuff. Even as a child, he was interested in music and learn to play guitar by himself. When he was fifteen, he founded a metal band with some friends. But the heavy sound did not correspond his vision of authentic music. So he decided to leave the band to produce electronic music. He discover a new way to make music by doing field recording. Known as INTEAM, he released his first EP in 2011. With Nichtfreund he starts a new project. The goal of Nichtfreund is to move the mass of different situations grow true to the end to reach that, what it actually goes into the music - atmosphere. What counts is only the thought, to be free of all things in order to fully concentrate on the essentials. Every single sound is perceived in order to comprehend the whole. It's not just about the music, but about the emotions that are released here. Music is mean to underscore what the audience experienced at the moment.