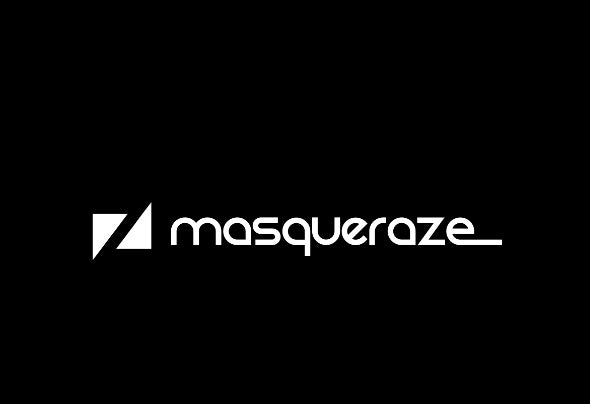 Masqueraze, a Spanish duo formed by @maikoff and @aurodas. It was born due to the strong passion of both for Techno music, specifically its most characteristic style is Melodic Techno. After many years of dedication in music production, in which they made unpublished productions, which were playing on dance oors. This caused the union between the two to consolidate until they came to form this duo. Their first release with the german label @soundoptix, Mantra.