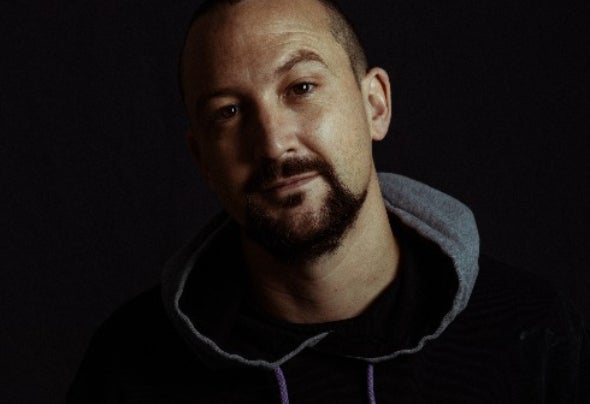 Markus is a multi-award winning Composer, DJ, Game Developer and Writer. He’s won, and has been nominated for, a number of awards including a Cannes Lion, Clio and Annecy award. In 2015 he won the SAFTA award for best original score for a motion picture which was South Africa’s nomination to the Oscars. His music has been used in a number of global campaigns for brands like Google, Coke, Amazon and Audi to name a few. Markus’ unique productions have been released on various labels since he was 19, most notably by Sound-Ink NY, Citinite LND and M=Maximal (distributed by Kompakt). He began his career by writing electronic music and occasionally worked as a producer for Ninja and Yolanda Visser (of Die Antwoord fame), while developing his own unique sound under other aliases. He has performed live at clubs and festivals all around the world including Sonar, Fabric and Pukklepop. His last two albums are in the modern classical genre and have been hailed as “exceptionally sophisticated” by Rolling Stone Magazine. Markus’s fantasy art collective The Blackheart Gang releases books, develops VR content, exhibits fine art around the world and has received wide acclaim for their animated short films. His label, Biblo.tv, releases records of SA electronic music.